Home
Blog
Which Part Of The Moon Is The Oldest And Why? 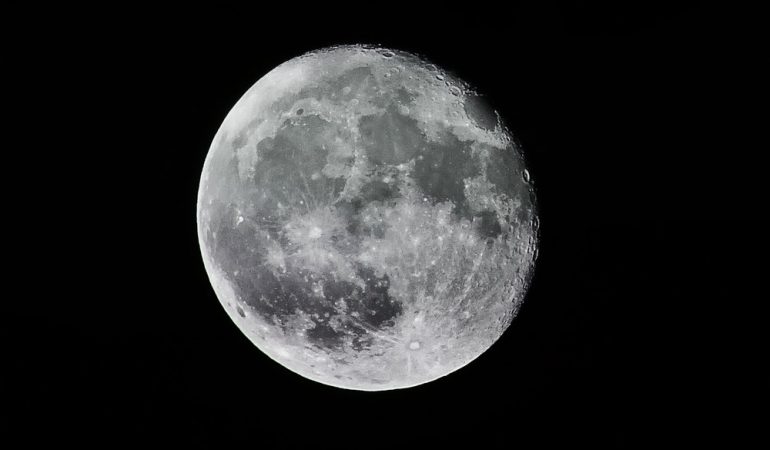 Even people who are not interested in astronomy and have never picked up a telescope can recognise the moon. Apart from the sun, it is the largest and most noticeable object on our skies.

The moon has, for countless millennia, inspired people to write poetry and songs, paint pictures, or simply gaze at it and wonder about it. The moon has such a huge effect on our planet – from causing the tides to do what they do, to lighting up the night sky – that it’s not surprising we are completely fascinated by it!

The Giant Impact Hypothesis is now widely believed in terms of what created the moon originally. This hypothesis suggests that the moon was formed of debris resulting from a collision between the earth and an object roughly the size of Mars, about 4.5 billion years ago.

This event, also known as the Big Splash, or the Theia Impact, is generally accepted as what formed the moon because the earth’s spin and the moon’s orbit are similarly oriented, the moon has a small iron core, samples indicate that the moon’s surface was once molten, and the stable-isotope ratios of lunar and terrestrial rock are absolutely identical. This is not a modern realisation; Darwin put this forward as an idea in 1898.

We know the moon is pretty darn old, at least as old as our own planet, but it may come as a surprise that there are some parts of the moon that are older than others, because of various asteroid activity and geological changes that have affected the moon over the millennia. So which part of the moon is oldest, and why?

The light coloured areas, the Lunar Highlands (also known, ironically as Terre, or Earth) are the oldest parts of the moon. These highlands still bear the scars and craters from stray asteroids and comets which smashed into our satellite at the time that the solar system was formed, around 4 billion years ago. Because the moon has no air or water to change its landscape, these craters and other lunar landmarks have remained largely unchanged over the millennia.

The darker parts of the moon’s surface, that you can see with the naked eye, are mere whippersnappers, at about 3 billion years old. They are called the Lunar Maria, or seas – not that there is any water in them though, just a fine covering of dry dust. These younger areas are smoother and have no craters because they were formed by flowing lava, after the solar system had mostly cleared out the material that crashed into the moon.

The moon, like the earth, has had its share of volcanic eruptions, though there have been none for about 3.5 billion years, and this is another notable feature of the surface which can be used to age our closest neighbour. There is very little evidence of volcanic activity on the farside, which scientists have attributed to the possibility of the crust being thinner on the nearside.

Another notable feature of the lunar landscape, the Craters caused by the impact of asteroids and comets, can be used as a rough ageing guide. Aside from that, the craters are quite fascinating and makes up a lot of the variation in colour and texture we can see on the surface, even from earth with the naked eye.

The impact of things hitting the moon causes a huge displacement of material and shock waves, which change the surface of the planet. They vary in size from tiny little pits, to enormous craters – the South Pole-Aitken Basin has a diameter of around 2,500km and is 13km deep.

As a general rule, the larger craters are older, as the size of objects hitting the moon appears to have decreased over time. For example Copernicus, which is a mere 3.76km deep and 93km wide, is only believed to be about 900 million years old.

Ray Systems extending from a crater are caused by the high speed ejection of material from the ground following an impact. It used to be speculated that the brightness and clarity of the rays could be used to age the crater that they surrounded, as it was believed that they would fade over time, but recent studies suggest that the proportion of Iron Oxide in the ejected material has an effect on the ray’s brightness.

Lower amounts of FeO can result in brighter rays for longer; this means that the composition of the ejected material must also be taken into consideration when aging craters based on their ray systems.

The moon is our closest neighbour, but the vast majority of it remains unexplored and a great many geological questions have yet to be answered. We have a lot of information about it, developed from years of astronomy as well as several actual visits, so there are a number of questions we can confidently answer, such as is it made of cheese? (No, don’t be silly).

Which part of the moon is the oldest and why?

Which part of the moon is the oldest and why? (The highlands, because they bear the scars from asteroid activity from millennia ago). Other things, like what its favourite colour is, are more open to speculation.

Even if you are not interested in dating the moon (not THAT kind of dating, obviously), it is a truly fascinating heavenly object which is very rewarding to study and gaze at through a good telescope. If you want to get a really good look at it, and its craters and landscape features in all their glory, the best time to get the scope out is not during the full moon, as you might think.

The best views can be found at the Terminator, the line that separates night from day. You can catch a glimpse of the “seas” and a good few craters, with a decent pair of binoculars, but with a telescope you can observe mountain ranges, cracks and faultlines, dozens of craters, and oddly shaped domes which tell of past geological activity.

At a couple of days after the first quarter, you can catch a glimpse of the massive crater Copernicus. So what are you waiting for? Grab your scope and go for a peer at our beloved satellite. 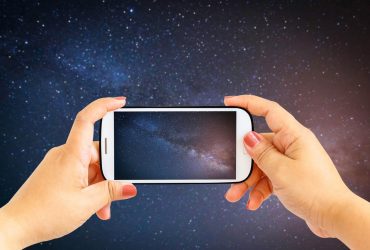 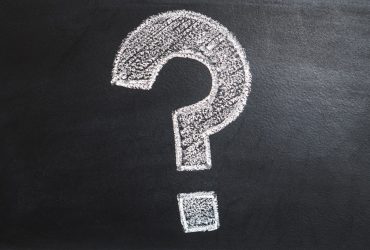 Most problems with binocular eyepieces are minor and easily fixable at home. If one or …
Blog
More