Home
Observing
What Are Good Telescopes For Beginners 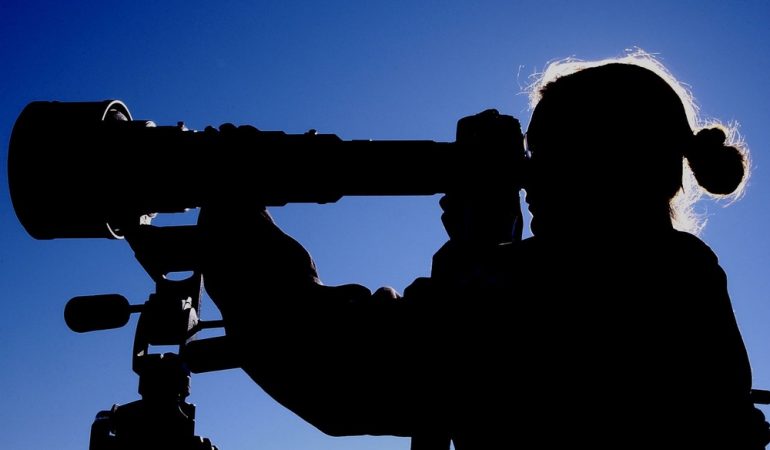 If you’re a novice stargazer and you’ve been looking to buy your first telescope, no doubt you’ve realised that this task is much easier said than done. After all, there are dozens of different types of telescopes to choose from, and learning how to decipher and sift through all of the various specs and details can be an intimidating process to say the least.

To help bring some clarity to the telescope buying process, below are some of the main things you need to know when deciding which telescope you’re going to buy.

What Are Good Telescopes for Beginners?

One of the best all-around telescopes that a beginner can buy is a basic Newtonian reflector, which features a simple, straightforward design, and is quite cost-effective in terms of how much magnification you will be able to enjoy.

In fact, if you buy a Newtonian reflector telescope with a 150mm (6-inch) mirror, you should be able to achieve good views of the Moon and the planets, as well as many of the brighter nebulae and galaxies. Another highly popular choice is the refractor telescope, which typically utilises two main lenses to bring distant objects into a clearer focus.

While reflector and refractor telescopes are two of the most popular choices on the market, you could also consider the Dobsonian telescope, which is basically a reflector telescope with a much larger mirror and a more simplified mount. Because the Dobsonian telescope’s larger mirror size enables it to collect more light, it is an excellent option if you’re interested in observing some of the more faint or distant nebulae and galaxies.

Lastly, there are also catadioptric telescopes, which are more compact in size and utilise a combination of mirrors and lenses to achieve a high focal ratio (e.g., the speed at which light is presented to your eye). Catadioptric telescopes are ideal for observing the Moon and the planets, and their smaller design makes them highly portable as well.

Understanding Telescope Specs: What Do All Those Numbers Mean?

When you buy a computer, there are certain specs that you’re going to want to know right off the bat, such as the hard disk size, how many gigabytes of RAM it has, and so forth. The same holds true with telescopes–there are certain key specs and numbers that give you a good indication of what you can expect in terms of performance.

Here are some of the most important specs to look for:

The Importance of a Quality Mount

Believe it or not, the quality of the mount is probably the most important element to consider when buying a telescope. Even if your telescope has outstanding optics, it will basically be all for naught if you can’t keep the telescope still enough to enjoy the view. Shoot for a mount that is sturdy and heavy enough to offer rock-solid stability, so that your telescope can rest on a reliable platform.

That being said, you don’t want to venture into impractical territory by choosing an overly heavy mount, as this will reduce the telescope’s portability. Just be sure to steer clear of mounts that are made from flimsy materials (e.g., plastic), or mounts that wobble and flex excessively.

In the world of mounts, there are two main types to choose from: Altaz and equatorial. The word “altaz” is actually a combination of the words “altitude” and “azimuth”, which signify the type of movement that the mount affords–up and down (altitude) and left-to-right (azimuth).

Altaz mounts are considered to be the simplest to use. Equatorial mounts, on the other hand, are a little more complex because they are based on longitudinal and latitudinal movements that are also known as “right ascension” and “declination”.

It is a very common thing for Newtonian reflectors to come on equatorial mounts. As celestial objects move through the night sky, you will only have to adjust the right ascension axis to keep track of them, but if you’re using an altaz mount, you will have to make frequent adjustments to both axes in order to keep the desired object in view.

The Finderscope: What’s It All About?

You’ve probably seen telescopes that have what looks like a smaller telescope on top of the bigger one–this is known as the “finderscope”. The main job of the finderscope is to help you get a general field of view in focus, so that you can aim the telescope more accurately and properly train it upon the object you’re observing.

One of the first things you’ll need to do when setting up your telescope is to align the finderscope with the main telescope. You can do this during the day by pointing the main telescope at an easily observable distant object such as a telegraph pole.

Once you’ve done this, you can use the finderscope to aim at the general area of the object you want to observe, which will establish your field of view from which you can make more specific adjustments.

Setting Up Your Telescope

When setting up your telescope, you will obviously do best by following the instructions detailed in the manual, but here are some general guidelines to keep in mind. Be sure to set up the tripod first, and tighten the screws in the legs enough so that they can bear the weight of the telescope.

If you’re working with an equatorial mount, use a compass (either a magnetic one or possibly a compass app on your phone) so that you can ensure that the “north” leg of the mount is actually pointing north.

Once your mount is fully assembled, you can then place the telescope tube on top of the mount. Be sure that you have firmly secured the tube to the mount using the tube ring screws. For a Newtonian reflector, try to position the telescope parallel to the ground to make it easier to look into the eyepiece. Speaking of eyepieces…

These barrel-shaped components typically come in two sizes–1.25 inches or 2 inches–and they can come in an array of optical designs (e.g., Nagler, orthoscopic, Plossl, etc.). Most telescopes will include two different sized eyepieces with varying focal lengths (typically 10mm for the smaller one and and 20-40mm for the larger one), so that you can have a variety of magnifications to choose from to get you started.

One of the best choices for a beginning stargazer is a 20mm Plossl, as it provides the most optimal all-around quality. Just be sure to steer clear of eyepieces with plastic lenses; only choose glass lenses, as they offer far superior performance.

You can expect to pay roughly £200 for a quality Newtonian on a solid equatorial mount, and a good refractor will run you about £300. You can also obtain a 6-inch Dobsonian for about £160. The most important thing to remember is that quality really does matter when it comes to choosing the right telescope.

The old adage that “you get what you pay for” definitely applies here, as it is all too easy to waste your money on a poor-quality telescope just because it has a lower price tag. Be willing to make the investment on the front end, and it will pay great dividends over the long haul.

As you can see, there are quite a few factors to consider when buying your first telescope. Be sure to keep the above tips and information in mind when weighing out your options, so that you can enjoy a fun and captivating stargazing experience. 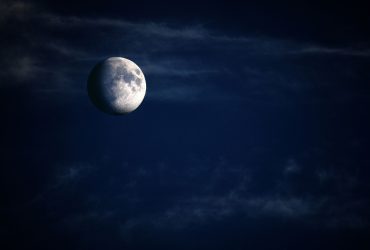 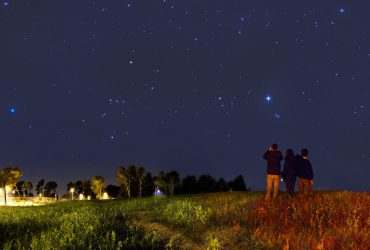