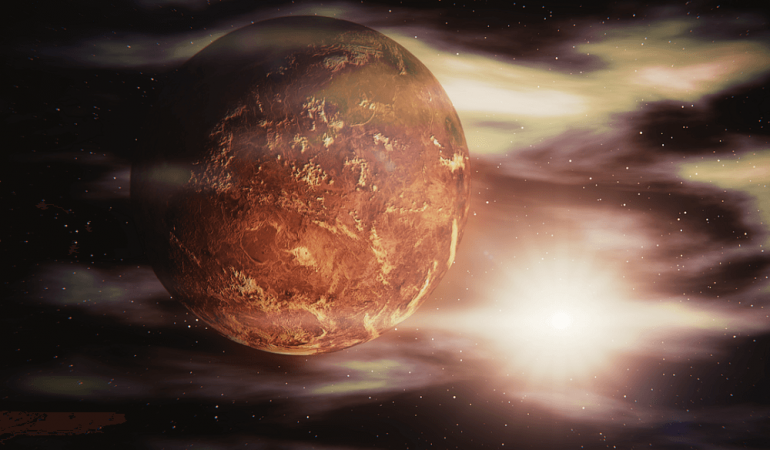 Imagine an immensely hot place fill with thick clouds, acid rain, and volcanoes. Think it just exists in science fiction? In fact, we are depicting Venus – an uninhabitable planet located in the second position from the Sun. It is named after the Roman goddess of love, but that’s not actually an ideal place to live. Here are a few interesting facts for kids to know about Venus.

Venus lies approximately 108,000,000 kilometres from the Sun, which is just around 50 million kilometres nearer than Earth. This makes it our nearest neighbour in the Solar system.

At around 49 x 1023 kilograms, the planet Venus is almost as dense as Earth. Therefore, the gravitational pull is also relatively similar between two planets, which are 8.87 m/s2 and 9.81 m/s2 respectively. Moreover, they also have the same interior structure with a rocky mantle and iron core.

It takes approximately 225 days for Venus to complete a full orbit around the Sun. Similar to other plants, it also rotates on the axis, but from east to west rather than the opposite direction. If you inhabited on this planet, one day lasts up to 117 Earth days.

From the Earth, we can spot Venus in morning or night skies as a very bright mark. However, since the planet is covered with clouds, you can only get a featureless view when looking through the telescope.

Just like moons, Venus also has phases. This means you can see a full, crescent or half Venus, depending on the time of spotting.

The atmosphere in Venus

Venus’s atmosphere is typically extreme and unpleasant, more than you can expect from its active volcanic ground.

Unlike Earth, its air looks like a thick blanket and might bring disastrous consequences if humans tried to inhabit there. The level of carbon dioxide is up to 96.5%, while the remaining 3.5% contains nitrogen. This also creates dramatic effects on the rest of this planet.

Global warming is one of the most serious issues on Earth, which is caused due to the emission and accumulation of “greenhouse gases” in the atmosphere. However, this is actually a natural process on Venus because it features a dense atmosphere that can trap heat caused by volcanoes and sunlight.

That’s why it is often considered as the mother of every greenhouse condition. More importantly, global warming on the planet Venus makes the temperature on its surface soar to nearly 460 degrees.

The Venus’s surface is a very barren, desolate place and just several spacecraft have landed on it over the last decades. The pictures from the Venera mission by the Soviet showed that it is a volcanic desert. Other measurements and sample rocks from the following missions also indicated similar features.

Its rocky surface is produced by constant volcanic activities. There aren’t any low valleys or enormous mountain ranges. Instead, it features rolling, low plains divided by much smaller mountains than those on Earth.

Also, there are massive impact craters caused by meteors which you often see on the other planets.

While the surface temperature on Venus is extremely destructive, the atmospheric pressure caused by its highly dense blanket of clouds and air is even worse. They wrap and press down the entire planet on its surface.

Compared to Earth’s atmosphere, the weight of the atmosphere in Venus is approximately 90 times higher at sea level. It is the same level we might feel if we are standing under 900 meters of water.

That’s why the first few spacecraft only had several minutes to record data and take samples when landed before they were destroyed and melted.

Spacecraft have sent to Venus since the 60s by Japanese, Europeans,  Soviet and the US. Apart from the Venera which landed on the planet’s surface, most of these projects studied the atmosphere from a distance.

Launched in 1989, the Magellan spacecraft conducted radar scans to record basic features of Venus’s surface. In the future, there will be a joint mission named the BepiCulumbo between the Japanese and European agency to study Venus and Mercury at the same time. 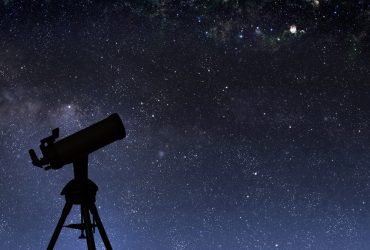 If you want to go from being an amateur astronomer to a professional one, you’ll …
Blog
More 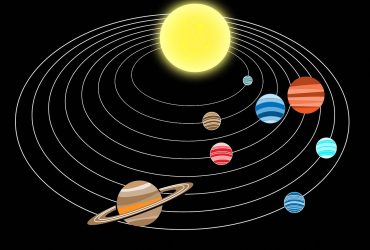 If you have a terrible memory like me, you probably struggle to remember the order …
Blog
More 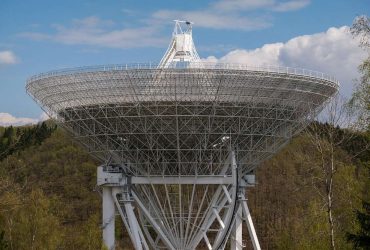 How have telescopes changed over time? They’ve been around for hundreds of years, but you …
Blog
More