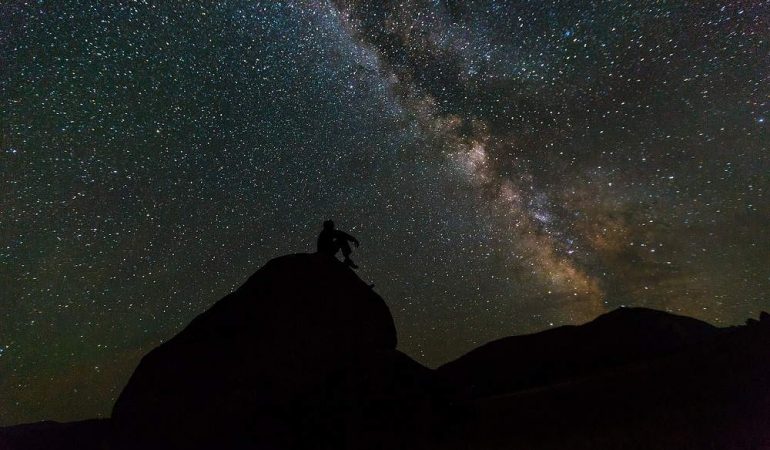 Tonight if your skies are clear you may be able to see all five visible planets, i.e. Saturn, Jupiter, Mars, Venus, and Mercury without the help of a telescope. Visible planets in the solar system are readily available to the naked eye and known to us for centuries. These five planets are visible most of the year, but during this season all five are in a position that allows us to view their natural beauty on a single night.

You don’t have to stay up all night to catch the action; Mars stays out considerably longer than Venus and Mercury, and can be seen two hours after the two have set. Approximately four hours after sunset, Jupiter, the largest planet, rises from the East and is overhead by bedtime, giving you a great opportunity to view from the house, even if your view is somewhat obstructed by buildings or tall trees. Saturn appears in the southeast few hours before dawn.

Let’s see what exactly will be up there during the coming weeks in January: 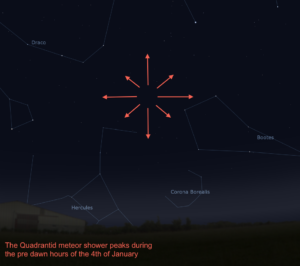 The Quadrantids meteor shower should be visible from January 1st to the 6th, its highest peak being on the night of the 3rd and 4th, so I hope you don’t miss it. Starting from a point in the constellation Bootes, near the rear of the Big Dipper, the Quadrantids may consist of up to c.80 meteors p/h, which obviously makes it rather spectacular. Remember though, the full moon is very bright these days, so try looking in the direction of the North Star (Polaris), and use a star chart or something to locate and block the moon out of your vision.

A telescope or binoculars might come in handy here if you want to see more details, such as the tail (consists of dust and ion) but telescope or not, you can still see Comet Lovejoy along the Southern skies just below Orion. Watch the Comet Lovejoy at its closest approach to earth on the 7th.

Planets in the Night Sky

As mentioned earlier, the month of January brings with it a bunch of celestial bodies visible in the sky at night. The following planets will be visible to the unaided eye during this season.

The planet Mercury is on its way to greatest elongation this month. It is visible at 19 degrees away from the sun from the 14th of January at pre-dawn before the bright rays of the sun completely overshadow it. Because Mercury is located so close to the sun, it has the shortest window for observation so anyone hoping to catch a glimpse will have to do so early before the sun comes out or post sunset.

Venus, otherwise known as The Evening Star, comes out 5 degrees above the horizon on the 1st of January, and moves to about 12 degrees by last week of the month. Venus is one of the most popular targets for amateur astronomers as it shines bright at a magnitude of 3.8, easily visible from most locations.

Mars is also visible, for a few hours after Mercury sets, and on the night of 21st January there will be a very good opportunity to see Mars, Mercury and Venus all very close nearby. 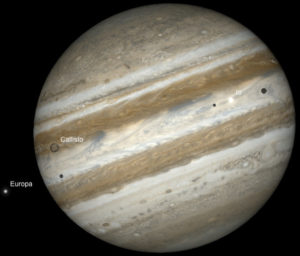 Can you locate the constellation Leo? Jupiter sits to the right of the Sickle at a magnitude of -2.5. Large Galilean moons can be seen circling the big planet. Watch as Jupiter’s large moons cast a shadow across the face of the large, desolate planet on Saturday 24th. On this day, three of the moons will travel across the heart of Jupiter, casting shadows as they pass. It is a spectacular view when seen through the lens of a telescope and remember; if you miss it you’ll have to wait another 28 years.

If you don’t mind spending the night outside, catch Jupiter as it fully rotates through our sky in ten hours. Jupiter is actually the fastest spinning planet in our solar system, and it presents wonderful sights for viewers.

Saturn is visible early in the month in the south east about 2 hours before dawn. Try to locate the constellations Scorpius and Libra; Saturn is located nearby. As the month goes on, the planet will continue to move, and it should be visible for four hours by the end of the month.

In conclusion, January 2015 presents many viewing opportunities for amateur astronomers; so prepare a viewing area in these coming weeks as we watch more planets and other celestial objects make the rounds in the skies. Capture some of these sights on camera because it might be a while before you see the same alignments on our skies. Hopefully this night sky guide will assist you a bit. 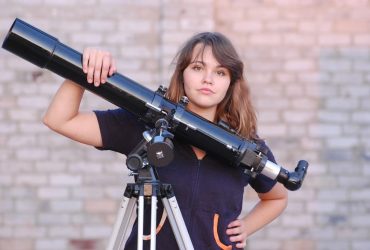 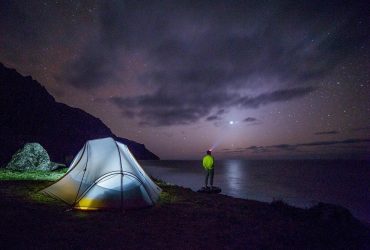 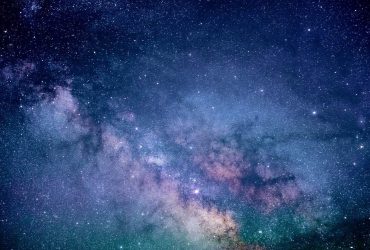