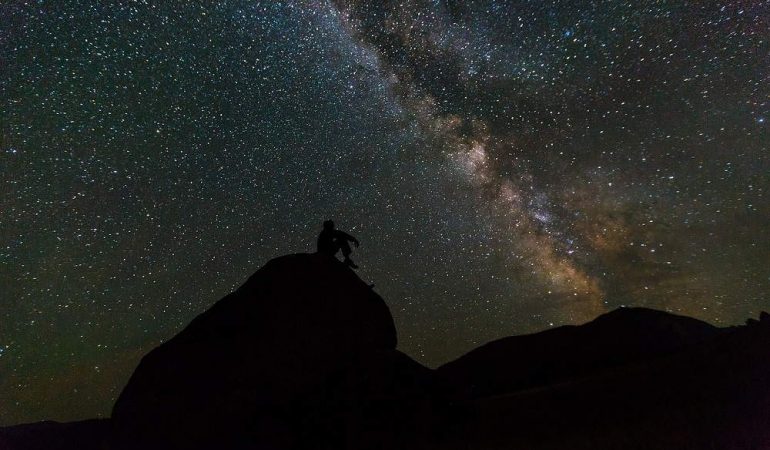 Stargazing is a wonderful hobby, and one can never get bored of the vastness of the Universe. Luckily for both professional and amateur stargazers, January and February are amongst the best months of the year as most of the nights are long and clear enough to allow people to see the ever-changing display of celestial objects without using telescopes, binoculars or state of the art equipment. There are several notable celestial events that take place in February this year: not only can you enjoy the Moon in different phases, but you can also have a closer look at the famous Lovejoy comet, which will reach its peak at the beginning of February.

In spite of the fact that you can easily observe the sky at night with the naked eye, a sky map or chart will certainly come in handy. Having said that, here is the night sky guide that features the most notable events you should focus on in February.

The Sky At Night Guide For Amateur Astronomers – February 2015

If you are one of the millions of people who are simply mesmerized by the Moon, then rejoice! There will be a Full Moon observable with the naked eye on February the 3rd, as the celestial body will oppose the Earth and will be fully illuminated by the Sun, as seen from Earth. The Full Moon will reach its peak (the maximum intensity phase) at around 23:00 UTC. People have been observing the Moon for thousands of years, and some ancient tribes believed that hunting becomes particularly difficult during this time of the year. I would say that the same applies to stargazing as the moonlight is too strong to observe other stars during this time. 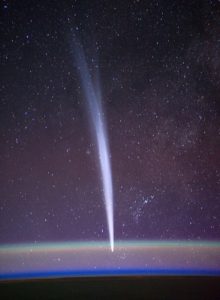 The night between February the 4th and the 5th is undoubtedly one of the best ones for stargazing aficionados – and for a good reason, as this is the time when the much-appreciated Lovejoy comet (which was already observable all throughout January) will pass the 38 archminutes from Almach. If you plan to keep an eye on the comet, then you should consider grabbing your binoculars as otherwise you will have a hard time seeing it, due to the bright light of the moon. The comet will be visible in March as well, as it is expected to pass the Delta Cassiopeiae on the 16th of March. Either way, you should not miss this moment as the comet will not be visible for several thousand years – it is safe to say that this truly is a once in a lifetime opportunity.

Jupiter is one of the most appreciated planets by stargazing enthusiasts, and for a good reason – if you are a professional photographer or videographer, then you should know that Jupiter (also known as Juve and famous for its large stripes and giant red spot) will be completely illuminated by the Sun, and the view will be truly spectacular. However, observing this phenomenon with the naked eye will be very difficult, this is why you should consider using a medium-sized telescope. In addition to seeing the planet at its brightest, you will also be able to keep an eye on the planet’s four largest moons!

As you may have figured out already, the Moon will be the “star of the month” and the second most important celestial body to monitor, after the Lovejoy comet. During this phase, the Moon will be located right between the Sun and the Earth, at around 23:40 UTC. The Full Moon phase is the best time to have a closer look at the star clusters and the galaxies, if you own a high end telescope and you want to make the best of it.

Another notable celestial event is expected to take place on February 22nd, when the conjunction of Mars and Venus will take place and will be fully visible from Earth. The two extremely bright planets will offer an unforgettable sight in the west – keep an eye on the sky right after the Sun starts to set!

Last, but not least, another important celestial event that is worthy of your time and attention in February is Mercury reaching its maximum elongation. On February the 24th, the celestial body will be at its furthest distance from the Sun, and you will be able to see it from Earth, especially before sunrise. 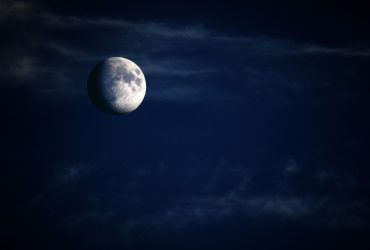 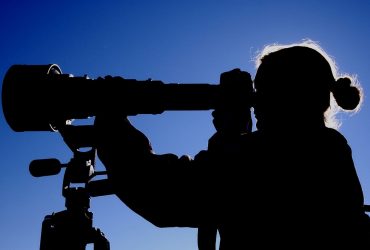 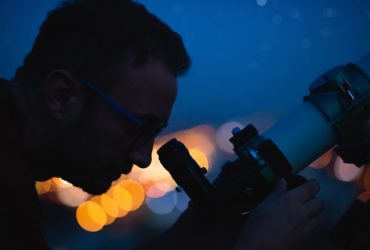