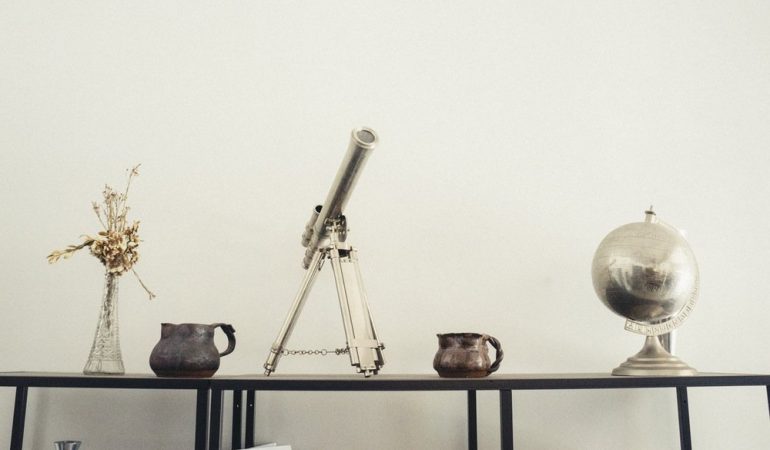 From the earliest days of recorded history, human beings have looked to the heavens to navigate the seas, determine growing seasons, and gain a sense of context regarding our place in this vast universe.

While the ancients may have gotten a few things wrong about the heavenly bodies (after all, some planets and stars were worshipped as gods), the role of astronomy in understanding life as we know it has always been undeniable.

In today’s technologically advanced world, millions of dollars are spent each year funding various astronomy efforts, telescopes have changed and improved, from NASA’s Hubble Space Telescope to the world-class Keck Observatory, which requires more than $53,000 per day to operate.

While most of us can find something fascinating or awe-inspiring about outer space, is astronomy important enough to justify spending that much money? How exactly is astronomy useful to our world today? Below are some important points that illustrate how astronomy benefits society and humankind.

How Astronomy Has Influenced Science and Technology

There are dozens of examples of how investments in astronomical research have produced innovations that have benefited science, technology and society as a whole.

Bear in mind that the vast nature of the universe essentially requires astronomers to constantly navigate uncharted territory, but they need adequate tools to do so. If such tools do not currently exist, it is up to the world’s best and brightest minds to create these tools through technology and innovation.

This has happened on dozens of occasions, as many technologies that were originally created for astronomical research have now been appropriated by other disciplines, both related and unrelated to astronomy.

Below are some of the most notable ways in which astronomy has contributed to technological advancement in various fields:

Astronomy in Your Everyday Life

As you can see, the influence of astronomy is so far-reaching that it’s actually difficult to measure the full extent of what this invaluable discipline has done for our modern society.

While there have been dozens of notable advancements and innovations in technology due to astronomy, perhaps its biggest contribution to humankind is that it has made us more aware of our unique position in this expansive Universe.

May we continue to look to the field of astronomy to help us address and answer the important needs and questions of humanity. 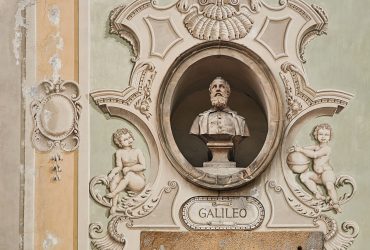 While Galileo Galilei was not the first person to make or use a telescope, he …
Blog
More 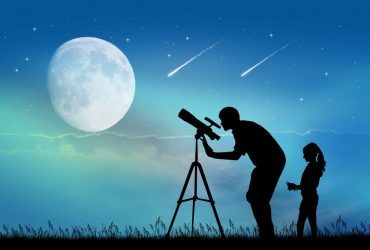 Ah yes, so you just got your very first telescope huh? Prepare to have your …
Blog
More 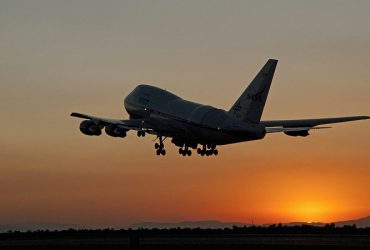 Stargazing from your backyard is always a fun undertaking, but what about venturing out to …
Blog
More