Home
Books
Ask an Astronaut: My Guide to Life in Space Book Review 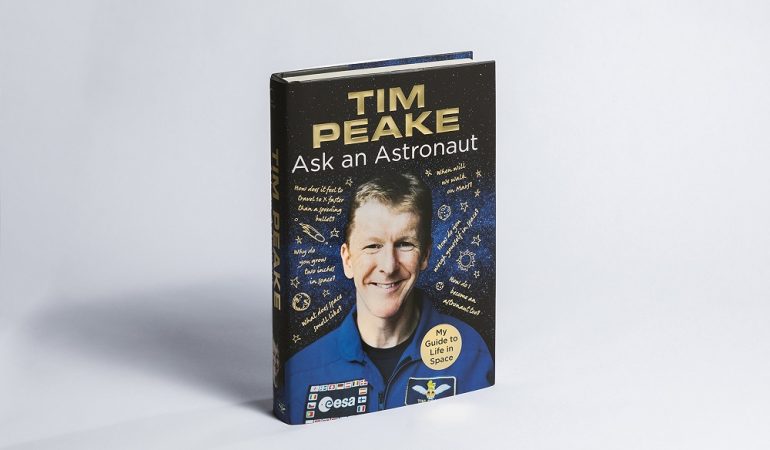 Ever wondered what life in space is like? What I’m I saying, of course you have! We’ve all dreamt of touring the vast expanse of space and watching this big blue marble called Earth from a distance. Unlucky for most of us, the closest we’ll ever get to space is in Sci-fi movies and video games.

Problem is, movies only show you the action, drama and some pretty outlandish visual effects – barely the real thing. But thanks to one of our very own celebrated, UK-born astronaut, we can all get a glimpse of what it’s really like to spend time from earth and learn virtually everything you ever wanted to know about life in space.

That’s right; imagine yourself sitting on the same couch with a seasoned astronaut. You’d be able to ask him all the space-related questions you’ve had floating in your head since forever and actually get real, intriguing answers. And all this without interruptions, breaks, or time limits.

Sure, you might tell yourself that you’ll only stick to the adult version on your inquiry list, but we all have a curious, cheeky kid inside us giddy with the mere thought of having a private audience with a real space traveller.

Astronaut Tim Peake shares his personal guide to life in space and answers thousands of questions you may have in his new book – Ask an Astronaut.

From his rigorous training to the first rocket launch, his historic spacewalk and journey back to earth; Tim reveals all for readers of all ages the wonders of day-to-day life on an international space station.

But before we delve any deeper into what this new book has to offer, let’s learn a bit about the author first and why he qualifies to tell us anything about space.

Peake launched to the ISS on December 15, 2015, and while they had trouble docking due to navigation system failure, their shuttle (The Soyuz) finally docked. Tim’s first meal in international space was a cup of tea and a sandwich. It would be a month before his first spacewalk outside the ISS and another five before coming back to earth.

Tim returned to earth on 18 June 2016 after clocking 185 days, 22 hours and 11 minutes in space. Throughout this time, he had completed over 3000 orbits of the Earth and covered over 125 million kilometres. Peake was appointed the Companion of the Order of St Michael and St George for services rendered to space research and scientific education.

Today, Peake is married to Rebecca with two sons. He enjoys caving, climbing, triathlon, cross country running and writing. In addition to the new book (Ask an Astronaut), Tim already has another number one best seller titled Hello, is this planet earth?, which I’ve reviewed earlier this year. 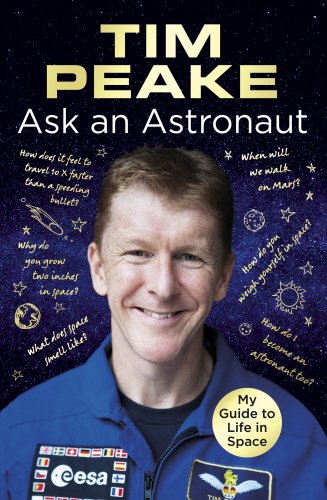 Now that you know a bit about Tim Burke, you obviously have questions you want to ask. Well, Ask an Astronaut is the virtual version of having an astronaut sitting next to you. Tim brings years of experience and space to the table in about 300 well-written pages.

As explained above, the book is all about Tim Peake’s personal life in space based on his historic Principa mission. From the launch to the spacewalks, life on the ISS to the re-entry, Peake shares his thoughts on all aspects of his mission using his characteristic warmth and accessible demeanour.

But it doesn’t end there; Tim was thoughtful enough to include literally thousands of questions that he has been asked since his re-entry to earth.

How does it feel to orbit earth ten times faster than a speeding bullet? Was it fun to do a spacewalk? How did you feel looking down on Earth for the first time? Were you ever scared? What’s it like to eat, sleep and poop in space?

I couldn’t help but be amazed Tim’s honest, detailed and incredibly informative answers that just give you a complete picture of an astronaut’s life. This includes some pretty exclusive photographs of his journey and beautifully crafted illustrations to go with the answers.

Tim’s new book not only shares the astronaut’s life in space, it also describes a profound adventure of understanding why and how humans journey into space. I especially loved the fact that the author created a good balance between simple and slightly more informative questions and answers.

It doesn’t matter what age you are, you’ll definitely find plenty to be fascinated with. Peak’s signature warmth, charm, and delightfully chatty responses all work to make the book quite the great read. Truly awe-inspiring, brilliantly written, well-illustrated and everything you ever wanted to know about space – well worth the tiny, tiny price. 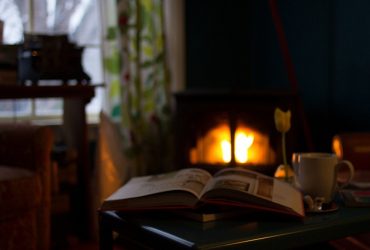 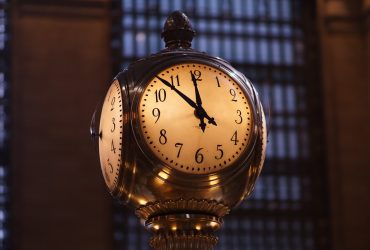 I have always been fascinated with science, especially when it comes to exploring various theories …
Books
More 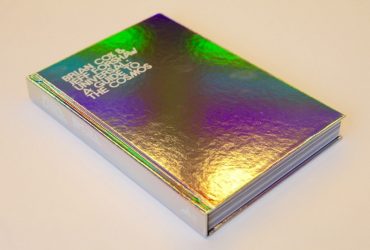 Ever since I can remember, I’ve been fascinated with outer space. Whether it was studying …
Books
More